Antarctica (5): The Antarctic Peninsula and finally some sampling! 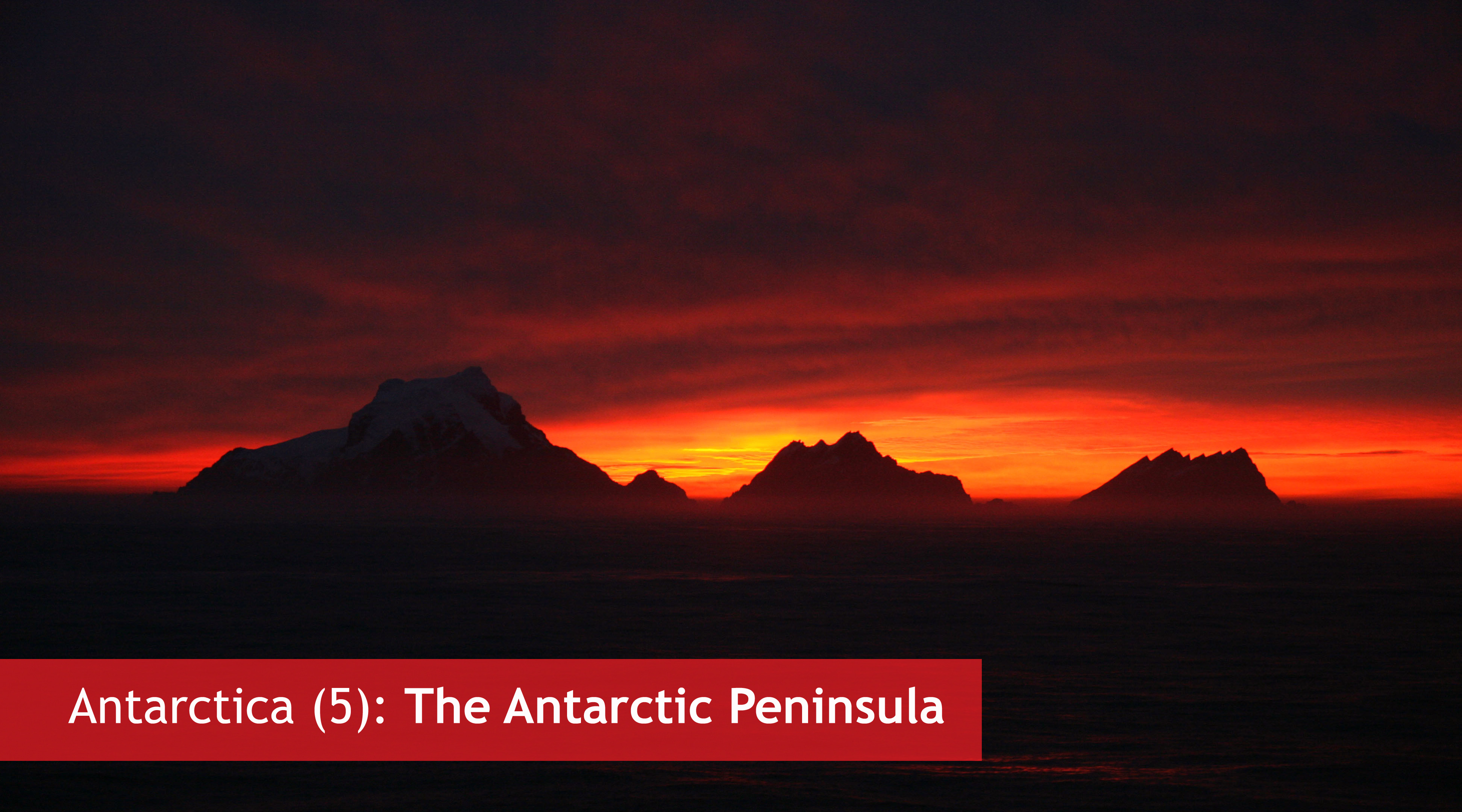 In our previous blog post about this 2016-2017 Antarctic research expedition on the German RV Polarstern, we were stranded in the ice near Neumayer Station II, at the eastern side of the Weddell Sea. After delivering some important provisions to the residents of the base, we could finally leave the area and navigated towards the Antarctic Peninsula in the west. This is where all the main research activities were planned: observations of whales and other large marine mammals, sea bottom imaging with an ROV (Remotely Operated Vehicle), releasing and retrieving fish traps for trophic (feeding) analysis and sampling of benthic (bottom) fauna.

Our main goal was to reach the Larsen B area, originally a region completely covered by sea ice, until a major ice shelf collapse occurred in January-March 2002. This probably global change-related event resulted in the loss of 3250km² of sea ice. Now, 4 years later, we were the first to attempt sampling the benthic fauna that had lived underneath an ice cover for 10000 years. As you can imagine, this opportunity was so extraordinary I was very impatient and full of anticipation. And now we were finally on our way, although we weren’t nearly there yet.

During our transit through the Weddell Sea, all scientists and crew members that had entered Antarctic waters for the first time had to be baptized for crossing the Antarctic Circle. This event included hours of confinement in one of the fish labs, in the company of a considerable number of surprisingly badly hidden bottles of booze, followed by a number of “tortures” on the ship’s deck. In the end, everybody survived the ordeal and received his “Antarctic name” from Neptune, who strangely resembled one of the older scientists on board…

On 19/12, we finally arrived at the Antarctic Peninsula. Clarence Island was the first stretch of land we saw since leaving Neumayer a week ago. We were allowed to take our first samples the next day, near Elephant Island.

Our sampling instrument was the MUC (multicorer), a metal device that can be lowered down to the seafloor from the side of the ship and pushes 12 polycarbonate core tubes into the sediment. After sampling is completed, the device is brought up again, now containing 12 undisturbed samples of sediment. The diameter of our core tubes was 62mm.

“(…) That evening, it was finally time for the first MUC’s. First the 10cm, followed by our 62mm. It was snowing the whole time, and although it was really really cold, I felt that working in the darkness, with only the lights of the afterdeck to illuminate us, had something fairytale-like. De MUC didn’t always operate as planned, but since the sediment at our sampling location was relatively fine, this first sampling day was quite successful after all. We stopped working at around 2AM at night, and when we had finally processed all the cores, it was already after 6AM in the morning.”

“(…) Late afternoon came with quite some commotion. We were told that the Agassiz trawl (a kind of sledge used to catch large marine animals ) had brought up a gigantic catch, an estimated 5.2 tons of fish! This is close to Polarstern’s record, dating back to 20-30 years ago. The only fish species I recognized was the icefish, and I only saw one specimen. The afterdeck was covered in fish, and people were starting to throw baskets full of fish back into the ocean because it was simply impossible to analyse the whole lot… It was a really strange sight to see all those scientists throwing fish in baskets with a shovel.”

After analysis, all that was left of the fish (mainly intestines) were thrown into the water, attracting lots of seabirds. Another welcome side-effect of this enormous catch was fresh fish (including icefish, which was really special!) on the menu for a few days! Work continued even on Christmas day, but I didn’t bother too much: finally some real action! In between those sampling activities I still found the time to photograph some peculiar birds I hadn’t seen before, such as the Snowy Sheathbill.

“(…) That evening, it was time to retrieve the fish traps we had left on the sea bottom, and we also took some samples with a gravity corer and a box corer. When the fish traps reach the water surface, a signal is sent through the water in order to localise them. This attracted a curious Minke Whale, who surfaced only a few meters from us! We had the most perfect view of this small, but nevertheless impressive, specimen. (…) The fish traps contained no fish whatsoever, but there were lots of giant, wriggling isopods and amphipods that had devoured the dead fish, which is used as bait inside each trap, to the bone.”

“(…) Tonight, the last and first sunlight was so beautiful it gave the clouds and mountains of Aspland Island a mysteriously red glow.”

Well, I think this blog post has already become much longer than I had anticipated. In the next one about Antarctica, I would like to take you through the Antarctic Sound, towards Larsen B. Exciting! 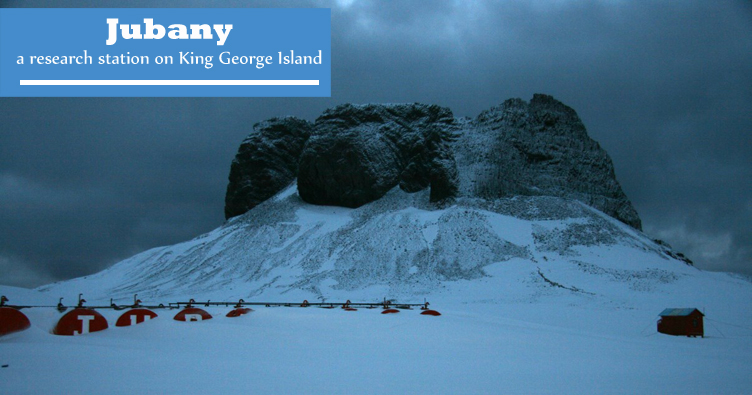 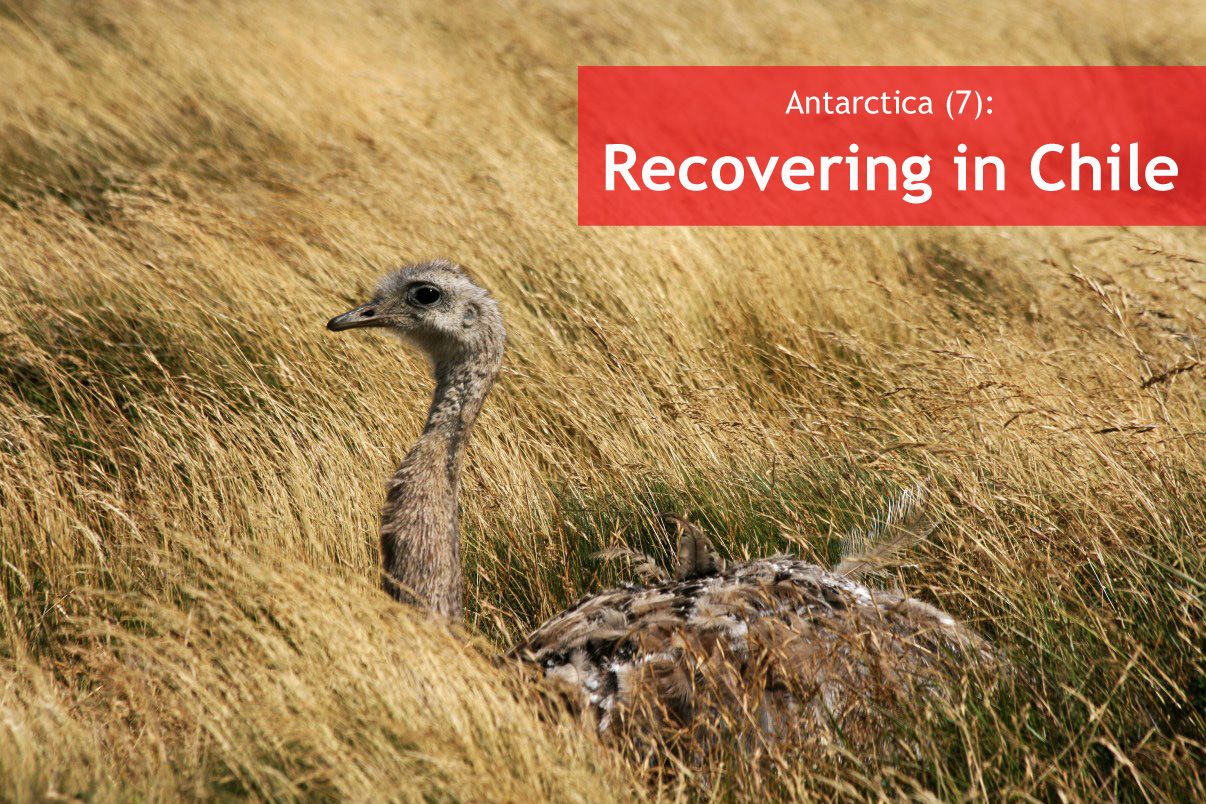