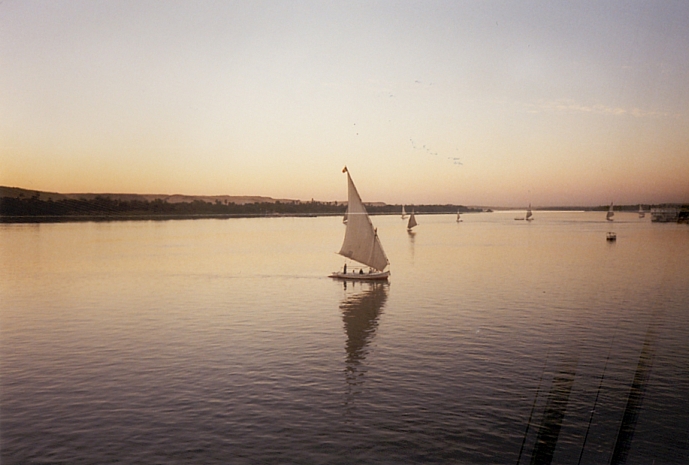 A traditional felouka sailing into the sunset.

Time to pick up our blog series about Egypt again. After sailing away from the temple of Edfu, we reached our halfway point: Aswan. For most of us this meant a little break from all of the temples, although the highlight excursion from Aswan is a visit to the temple of Abu Simbel. Due to high costs, I decided to skip it though. The temple could at that point only be reached by airplane, due to the risk of terrorist attacks over land, and I was a 17 year old student… Needless to say more. I still regret it now, so if you ever get the chance: visit! It’s worth it!

So, what else can you do in Aswan?

This dam, which was completed in 1968, created the Nasser Lake. The dam stopped the Nile from creating a yearly flood and it generates enough water to irrigate both Egypt and Sudan. The Nasser Lake would have flooded the Abu Simbel temple, who was rescued by Unesco. The entire temple was carved into blocks and relocated about 65 meters above the Nile water level and 200 m further away. It was a massive operation, which cost (at that time!) nearly 40 million dollars.

As you can see, a stopover in Aswan is well worth it. In the next Egyptian blogpost we’ll take you back to the Ancient culture, with a visit to the temple of Kom Ombo. 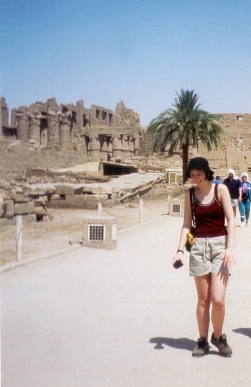 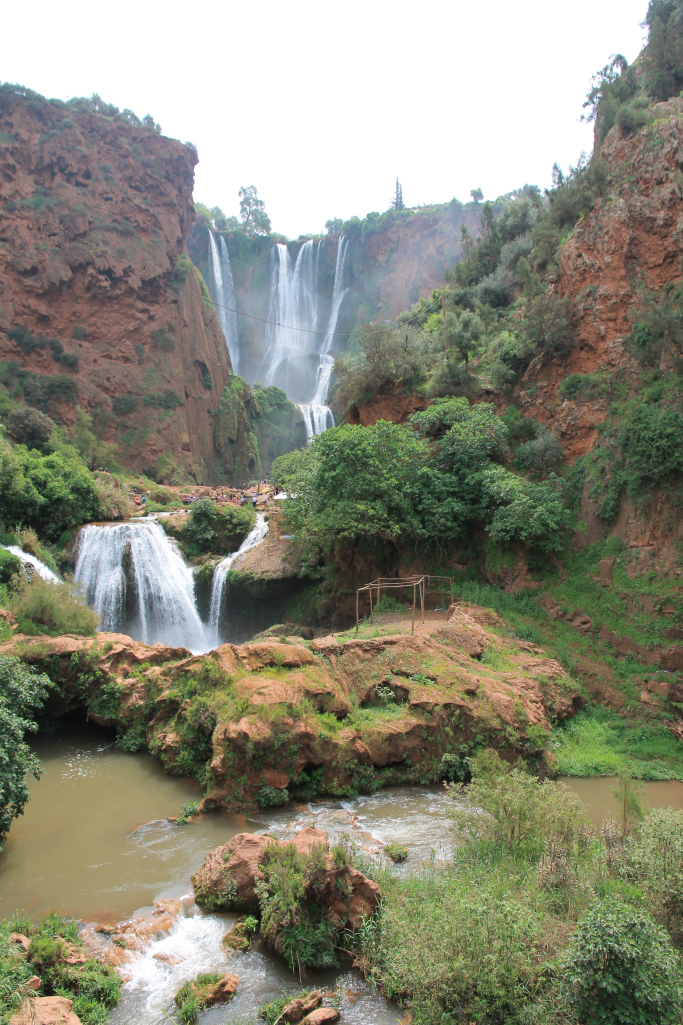 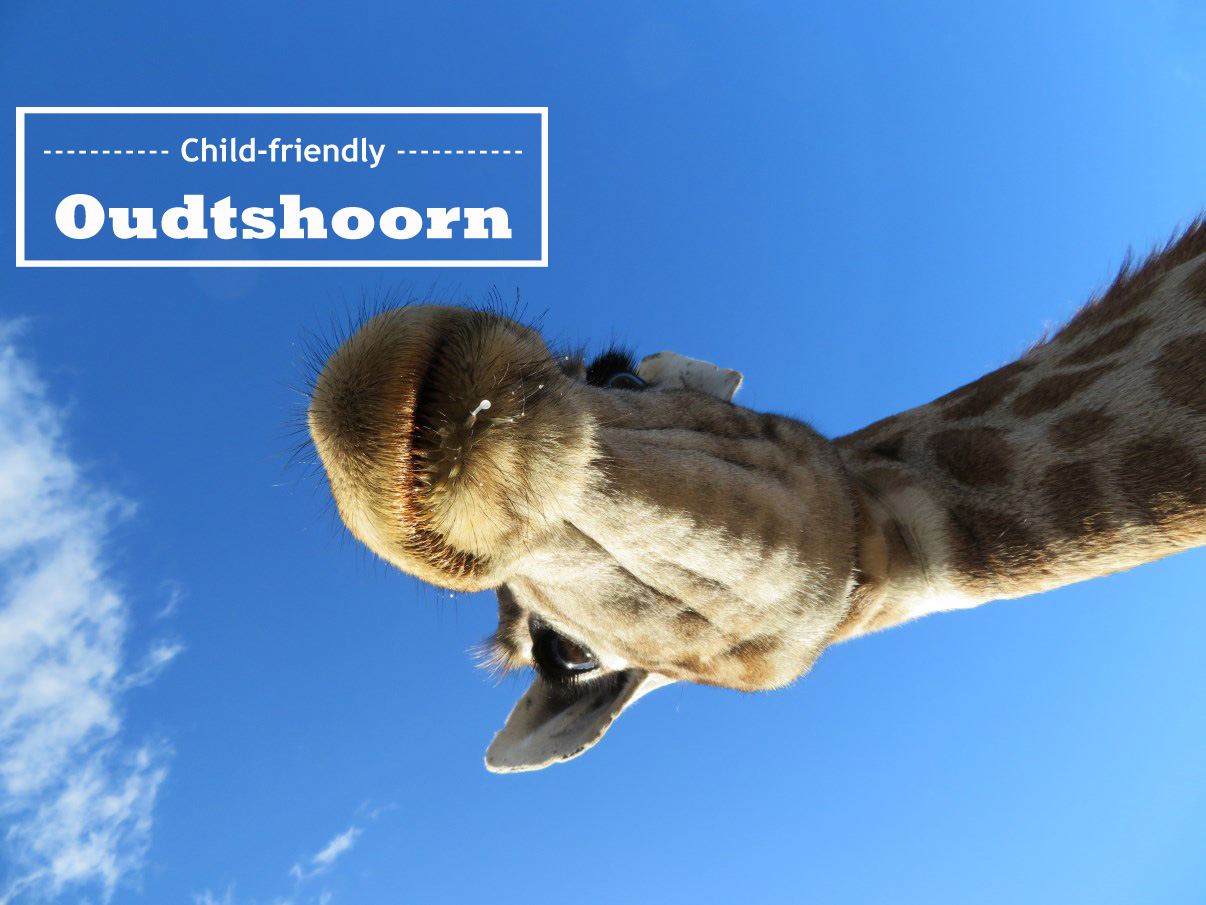