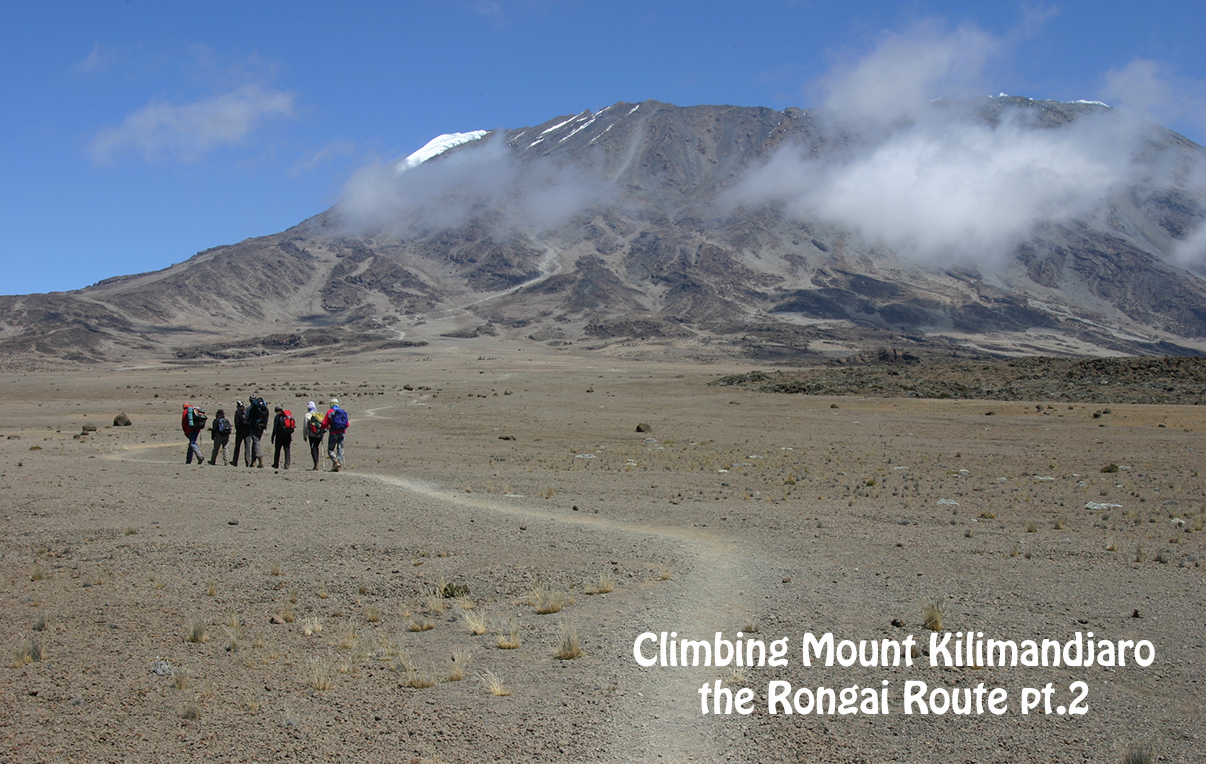 In an attempt not to forget some of our older travel memories, we sometimes write posts featuring travel stories from many years ago. Currently, I (Maarten) am documenting a group trek up Mount Kilimandjaro that I did in 2004, based on a number of diary entries. When I was younger, I had the habit to write in my diary on a daily basis when I was away on long trips. I don’t do that anymore, but I am really happy I still have these memories on paper. In a recent blog post, I already wrote about arriving in Arusha, meeting the people that would go on this adventure with me and the first days of climbing. At the end of that post, I was having a headache at Mawenzi Tarn (4410m).

“15.49h. I’m at a height of 4700m now and I feel terrible. Our tent still doesn’t close properly and it has been very very cold last night. This morning, there was 10cm of ice on the washing tubs that we use for our daily wash. Two of my fellow climbers weren’t feeling well as well and had to take breakfast outside of the tent.“

“As we progressed along The Saddle between mawenzi and Kibo, my headache became increasingly painful. It was almost unbearable. I took 2 aspirin pills, but still it was difficult to enjoy the remarkable landscape. We arrived at the busy Kibo hut around noon and found out that our guides managed to fix our tent! On the other hand, my nausea and headache make me question if I will be able to reach the top tomorrow morning.“

“18.38h. Time for bed. A very different feeling now: I feel much better and much more motivated for tonight. It seems that I just needed time to acclimatize to the height. I was also allowed to take a Diamox, which will increase my blood circulation and prevent fluid build-up in my brain.“

“23.00h. Two hours of sleep and this is the big moment. The final ascent! It’s freezing and I am wearing 6 layers of clothing. Backpack: check. Camera: check. Energy bars: check. Two liters of water: check. Three of my team members aren’t feeling well at all.“

“At 23.45h we left for the top. “Pole pole”, but that was the best we could do now. At this speed I could keep my heart rate in balance. An accelerated heart rate makes my head explode again. No problems between Kibo hut and Williams’s Point (5000m). I could only see the path, the back of one of our guides’ shoes in the glow of my headlamp and an occasional star when I lift my head up (which causes massive headache…). Despite our slow pace we still managed to outpace a number of other groups. The path was mainly volcanic ash and gravel, which made climbing quite difficult (after each step you slip down 20cm again). One of my team members had to give up. At Hans Meyer Cave (5150m) I took a second Diamox. My main problem now was exhaustion, and I wasn’t not the only one (some also have balance problems). The stretch between Jamaica Rocks and Gillman’s Point (5686m) was a real challenge: the surface was very unstable and steep. But at Gillman’s Point I was convinced I could reach the top, even though it was situated at the other side of the crater.”

“‘The sun came up above the clouds, which looked like a blanket made of cotton wool. We could see Mt. Meru in the distance and the temperature also increased. Finally we reached the top: Uhuru Peak, the highest point of Africa! A moment of pride and relief, but also time to take a lot of photos at the wooden signpost. Our guides, however, urged us to commence with the descent as soon as possible, since we still had to do a 3-hour hike to Horombo Hut in the afternoon (on the so-called “Coca Cola Route”). I was so exhausted that I could barely stand on my feet, let alone finish the descend on my own, so the guides (Wilfred and Frathrin) aided me. Back at the camp, I collapsed on my mattress.“

“From Horombo Hut we followed the “Coca Cola Route” down to Marangu Gate. The views were astonishing. We first passed the Giant Senecio trees again, crossed a few idyllic bridges and by the time we arrived at Marangu Gate, we were walking in a forest dominated by Erica-trees, Lobelia flowers, tree ferns, clubmosses, Impatiens, Salvia and an orchid here and there. We also spotted a number of red-and-black Turaco birds, some black-and-white Colobus Monkeys and during lunch we were visited by Vervet Monkeys. Finally, we made it back to Kibo hotel: exhausted but with a sense of achievement.”

Here ends my diary about a memorable but difficult trek up the highest mountain of Africa. Eighteen years later, the Rongai route still receives much lower numbers of climbers than the more popular routes. The ascent is slower and the slope is more gradual, but the lack of crowds might just be the reason to attempt it. Good luck! 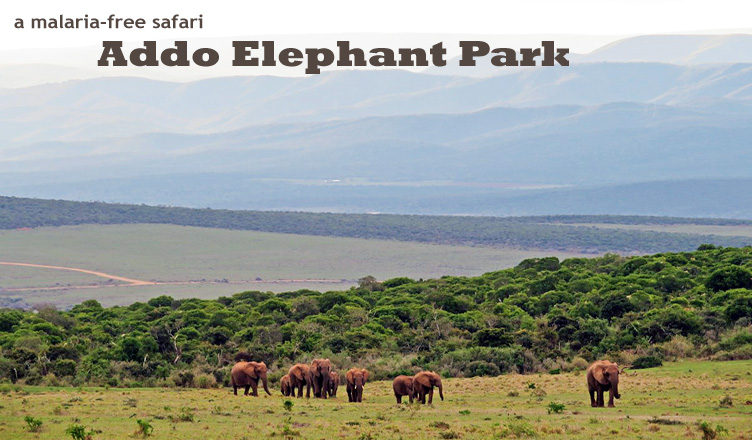