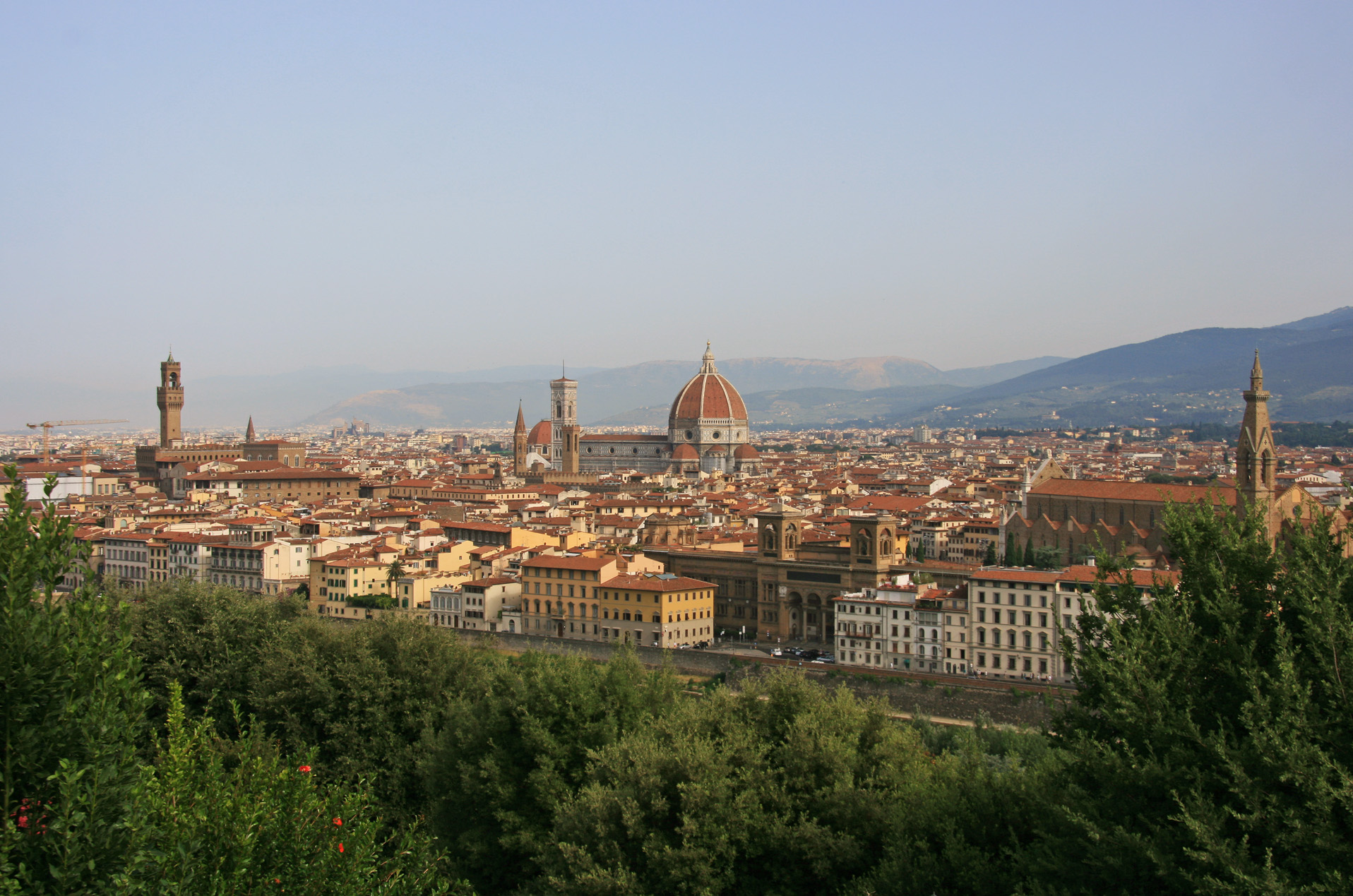 I wasn’t sure what title to give this account of our one-day walk through Firenze (Florence) in July 2013. We were merely passing by on our way back home (after visiting Sardegna) and the scorching heat (temperatures around 45°C, that’s around 113 degrees Fahrenheit) wasn’t really motivating us for long walks and intensive visits. We were also traveling with our (then) 3-year old daughter, Febe, so we didn’t visit any musea either. Instead, we decided on a walk through the city centre, followed by a visit to the Boboli gardens for some peace and quiet (and because it was then just declared UNESCO world heritage). The city was completely overcrowded with tourists, which made it more difficult to visit as well, since we had Febe in the stroller with us.

I (Maarten) had been here before, but for the girls it was their first time. And even I found it jaw-dropping again, especially the immensity of the duomo. Again, just like the first time when I visited the city on a school trip, I had the feeling that even though I walked for hours in this superb city, I hadn’t even scratched the surface of all its treasures. Nevertheless, it was an overwhelming and (culturally) refreshing experience, despite the heat… Personally, I have always regarded Rome as my all-time favourite city, but what Firenze lacks in ancient Roman monuments it makes up for in Renaissance splendour.

I don’t think a complete synthesis of our trip through the city has any relevance here, given that it can only be considered incomplete and incoherent. Therefore, I will only present some impressions with a short explanation. It’s a combination of roughly 3 themes. First of all, I can’t but at least show some pictures of the highlights and some overviews of the city. Secondly, some details that struck me because they bring together so much cultural richness on a small scale, or because they were funny, or simply beautiful. The third theme is family 🙂 They will be placed here in a seemingly random order, only because that was the chronological order for that day. I left out the Boboli gardens, as they will be part of our next story.

And again: yes, I am aware this is only a small selection of what Firenze really has to offer. We need to come back here, especially now that we have read Dan Brown’s “Inferno”. So, we are looking forward to a winter visit or a visit in springtime one day…

Firenze is the symbol and cradle of the Renaissance. This medieval merchant-city flourished under the de’ Medici family, local rulers in the 15th and 16th century, its golden age. In that time, many impressive buildings were constructed here, which gave this city its splendour as a cultural, economical and spiritual centre. The magnificent architecture and other works of art of the city greatly influenced Italian architecture at that time, attracting famous architects, sculptors and painters (e.g. Michelangelo, Leonardo Da Vinci, Donatello, Botticello…). Later on, the example of Firenze influenced architecture and art throughout the European mainland. 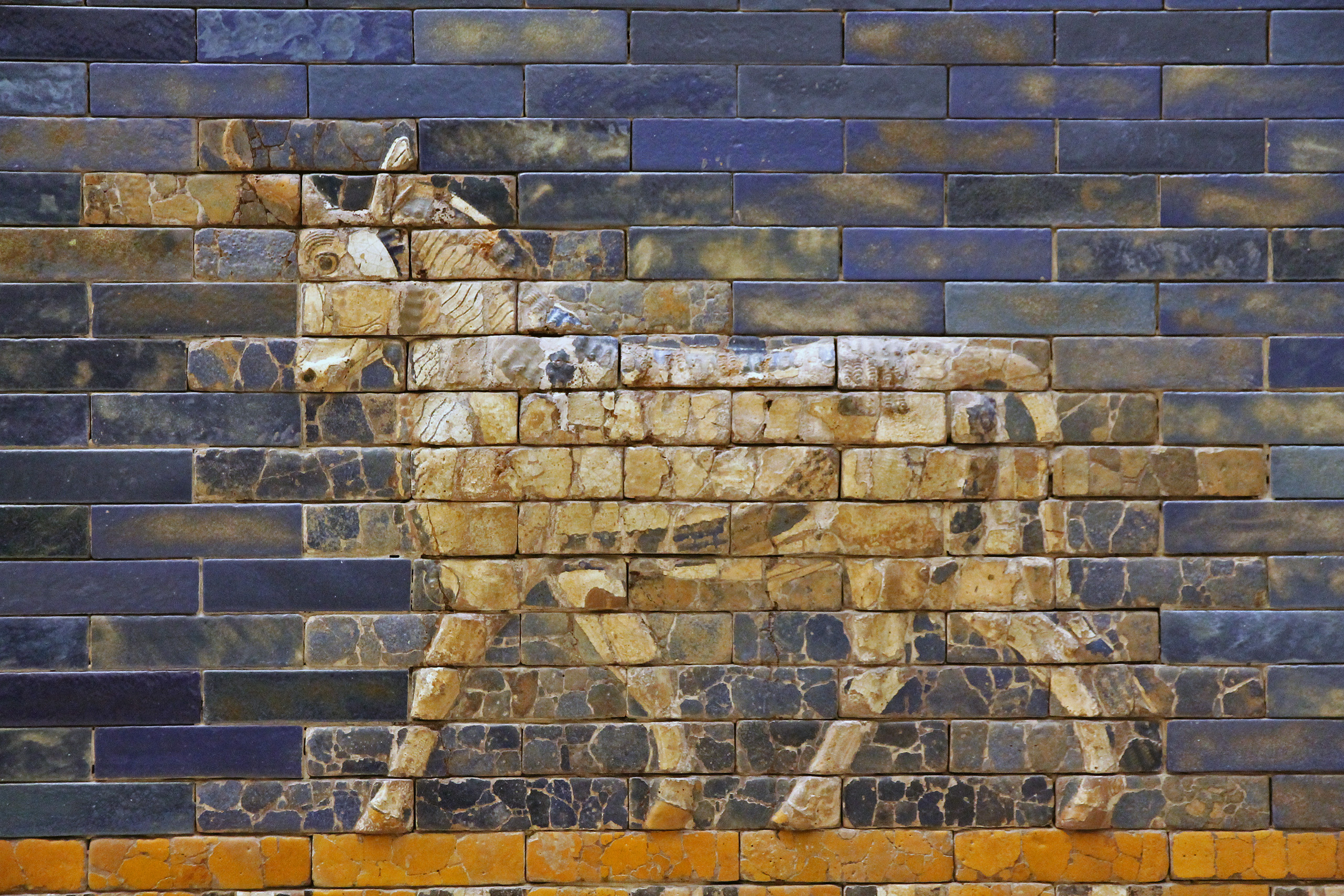 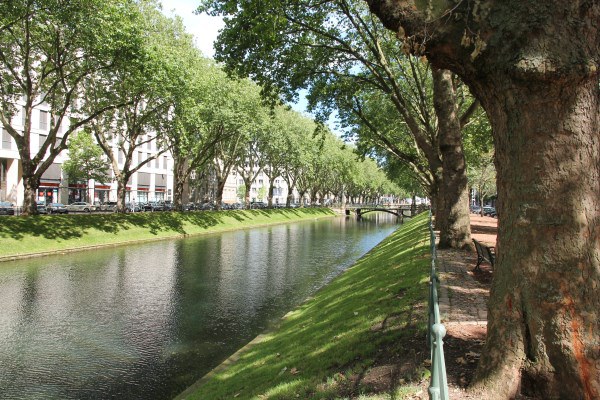 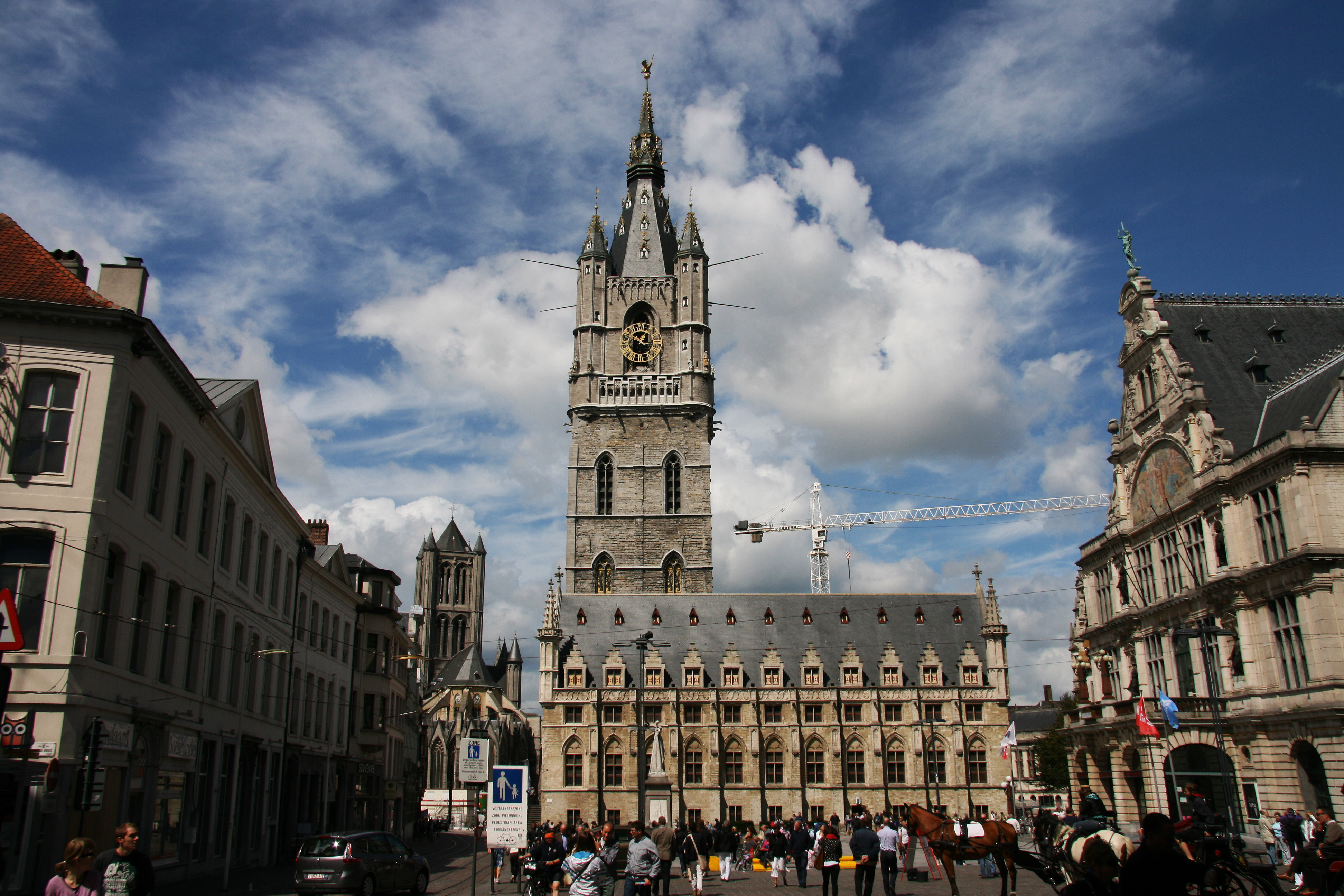