Home europe Waddenzee
by ourworldheritagebeLeave a Comment on Waddenzee 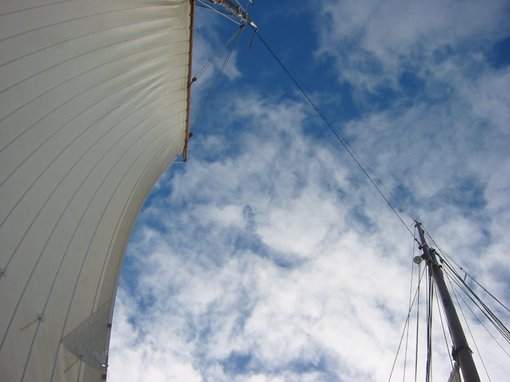 We recently discovered that the Wadden Sea was listed as Unesco World Heritage as well. Sometimes it’s hard to keep up with them, since each year they add a few more sites to the list. So, this one is not one we visited together, but one I (Annick) ticked off before it was listed – when I was there for a week in 2004 (Wadden Sea was listed in 2009).

Some of you know that I work as a student counselor in a school for kids aged 12-18. The last year, the 17-18 year olds, go on a sailing trip for 5 days in the Wadden Sea each year. In 2004 I was assigned as one of the supervisors of the trip. We sailed on large ships, that can sleep about 20 adults. It’s a trip that teaches our students to coöperate, meaning they have to sail the ship together and also do the household chores on board. They even have to cook their own food. After all, they are almost ready to go out into the big world!

We were blessed with great weather that year. Apart from one windy day where it was harder not to get seasick (I’m blessed with good sea legs!), the weather was great. We visited Texel, the largest island and Terschelling. 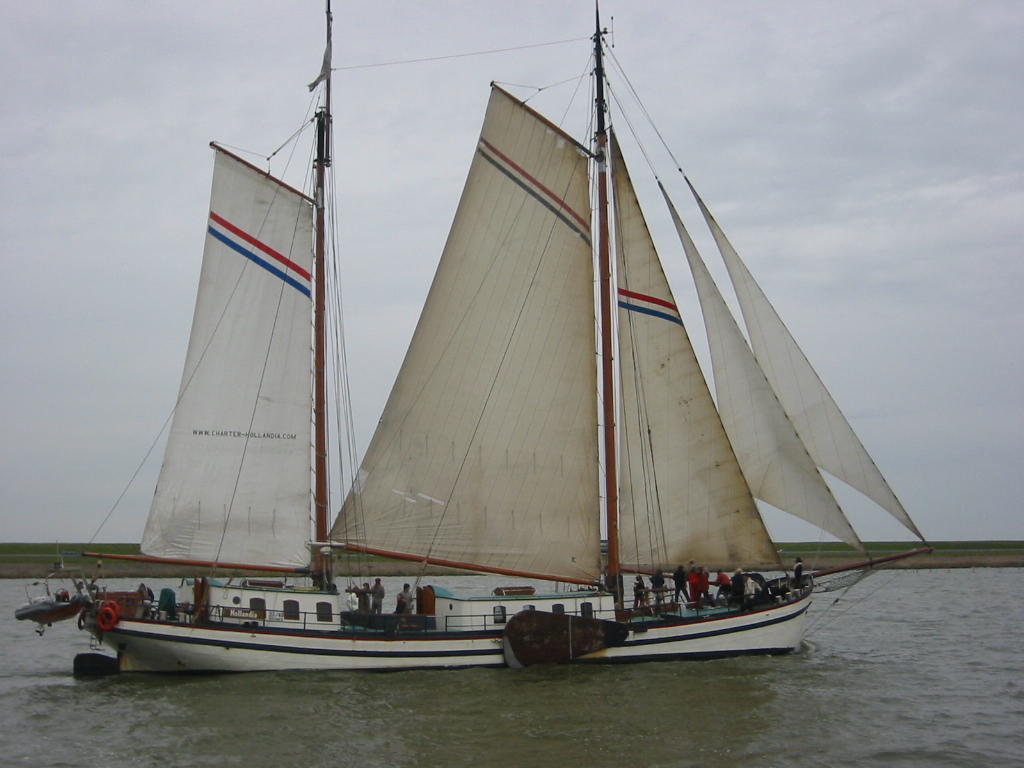 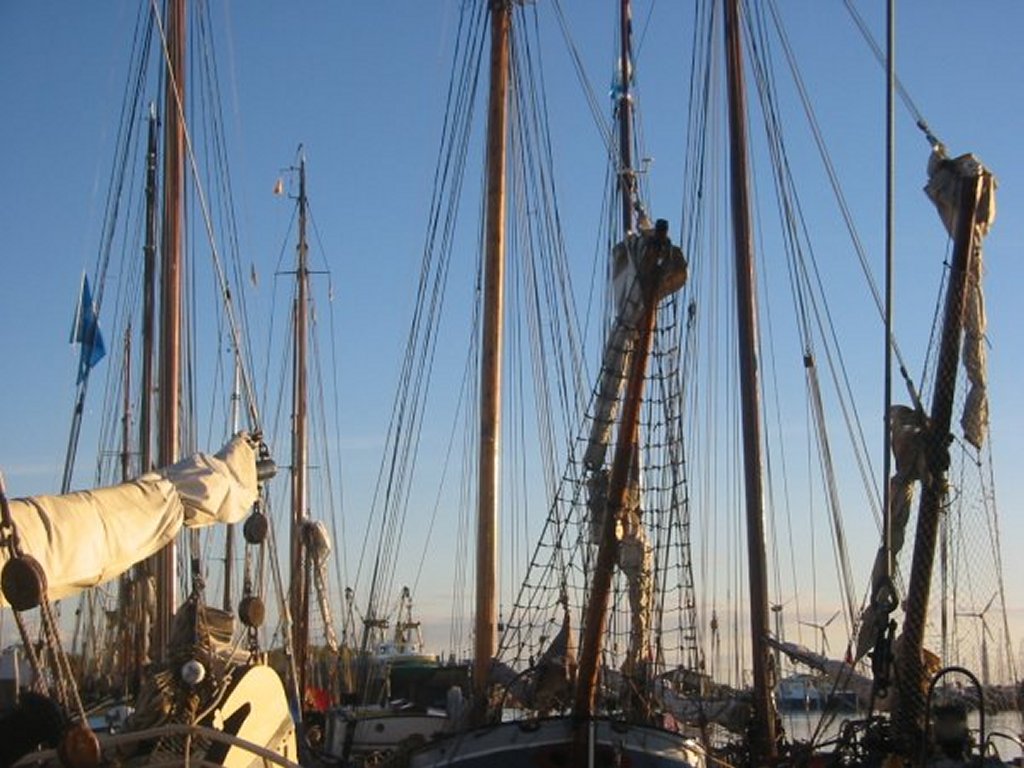 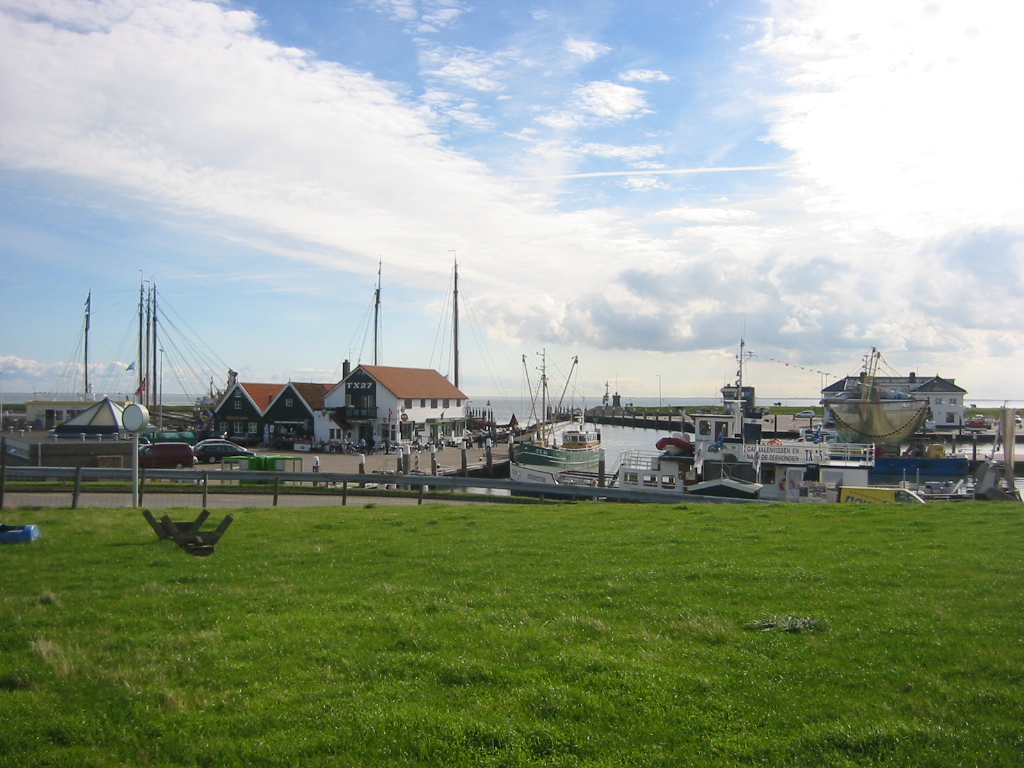 The Wadden islands are great for people who love their holiday to be peacefull and quiet. You are landing on islands where everybody seems to know everybody. Apart from some cosy shops and a local brown café, there’s not much to do but to enjoy the nature. Bird lovers, cyclists and hikers will love it here – as did I 🙂
At low tide you can cross the “Wad” at certain points. The Wad is the strip of sand and mud that lies in between two islands, and it often becomes completely dried out when the tide is low. It’s at those moments that the ships sometimes “strand” themselves as well – quite the experience I have been told!
We weren’t lucky to have a tide low enough to do any of that… We did rent out bicycles for the whole group twice, crossing both the islands. Terschelling has about the largest beach I have seen in my entire life! 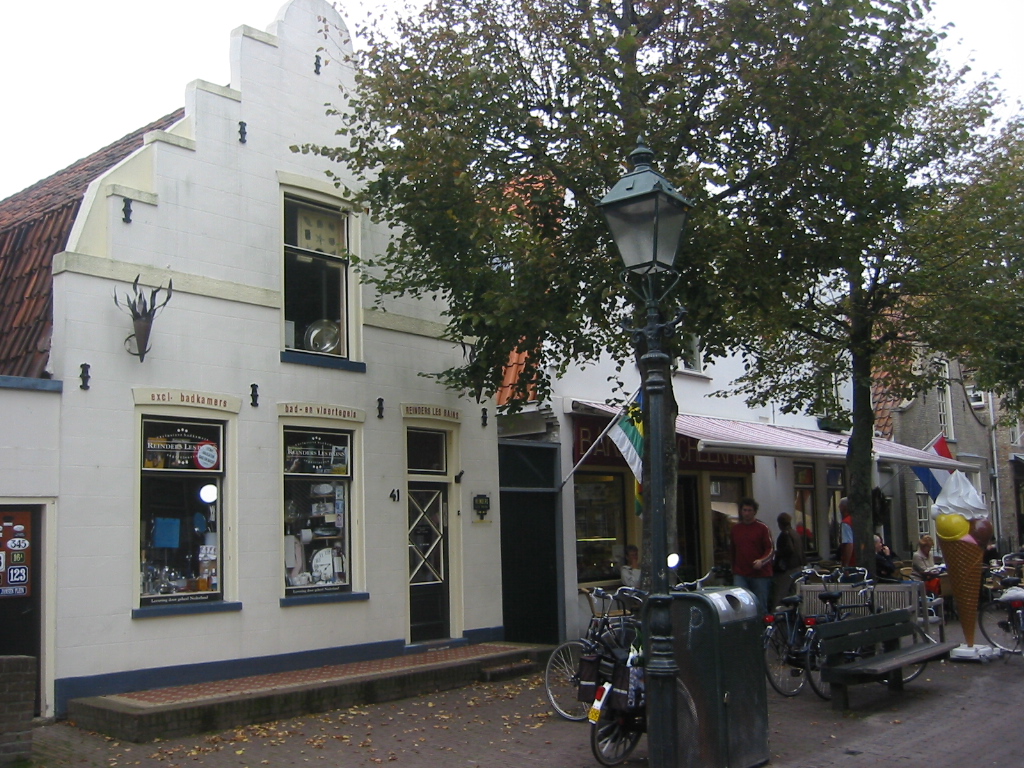 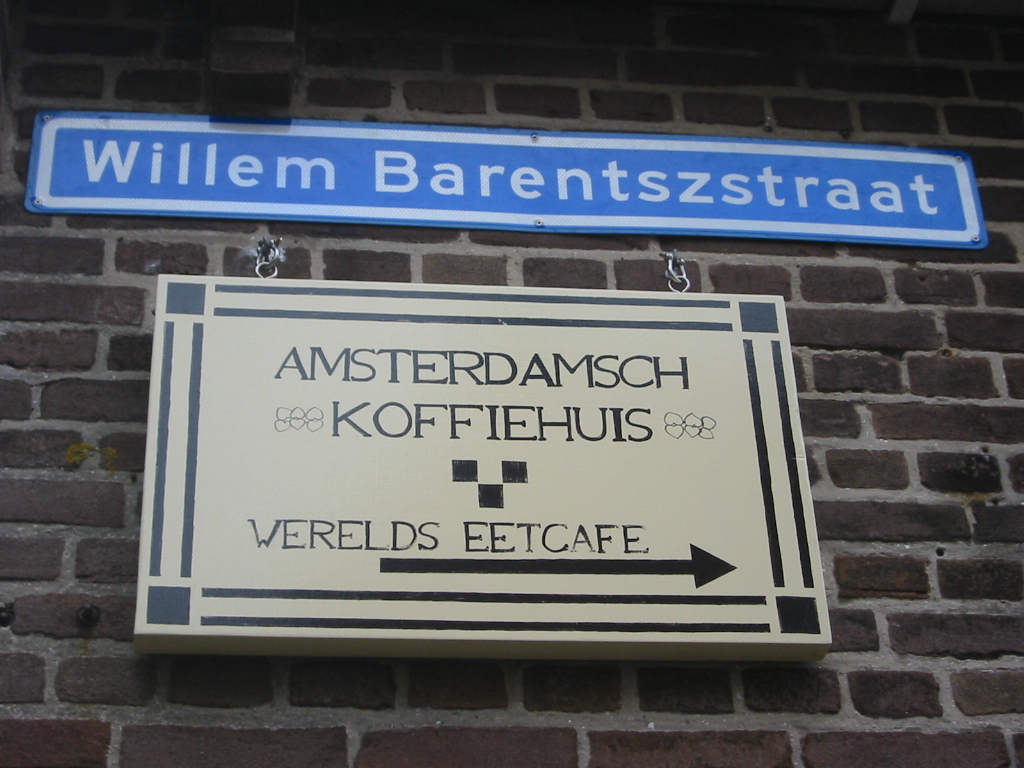 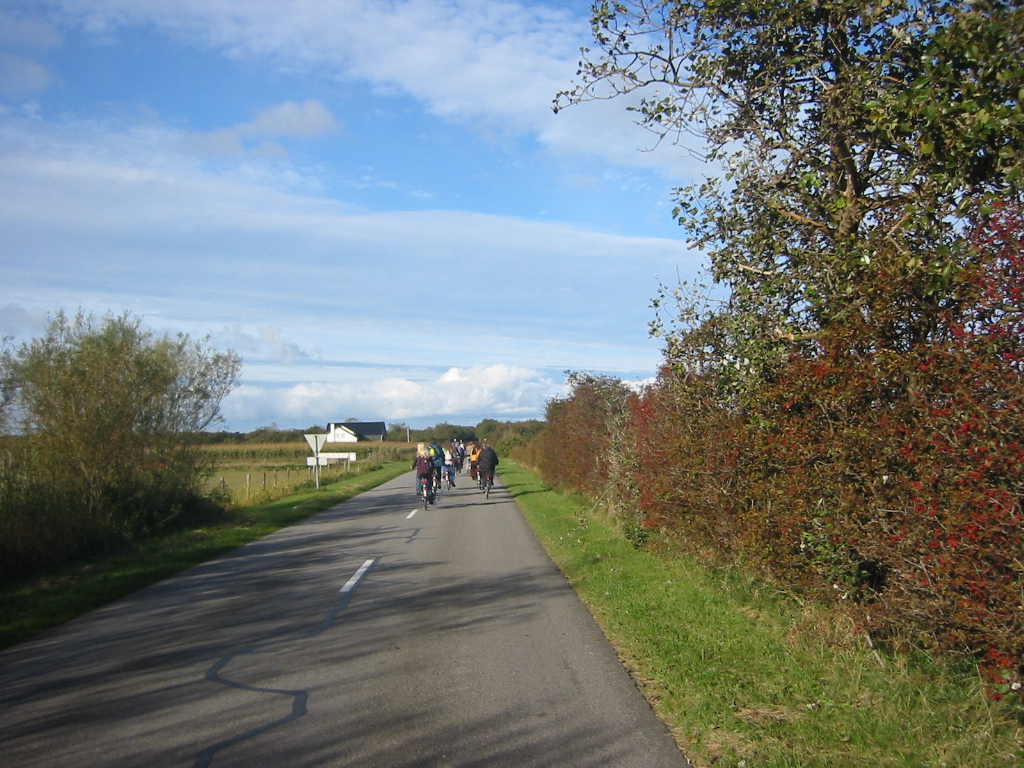 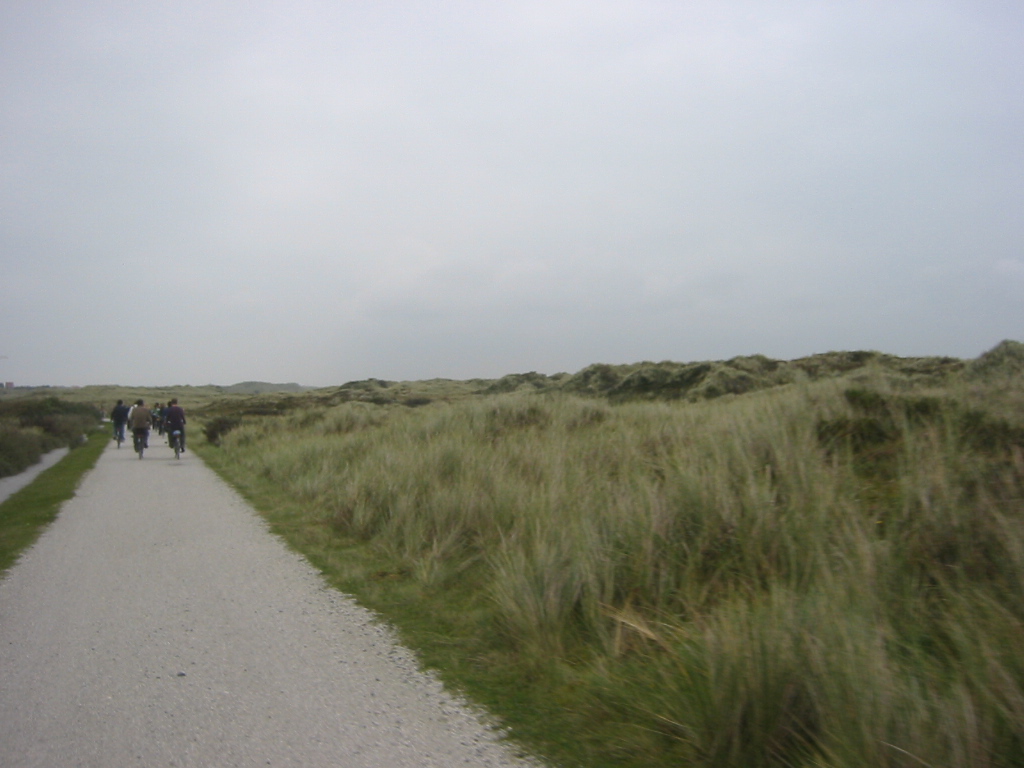 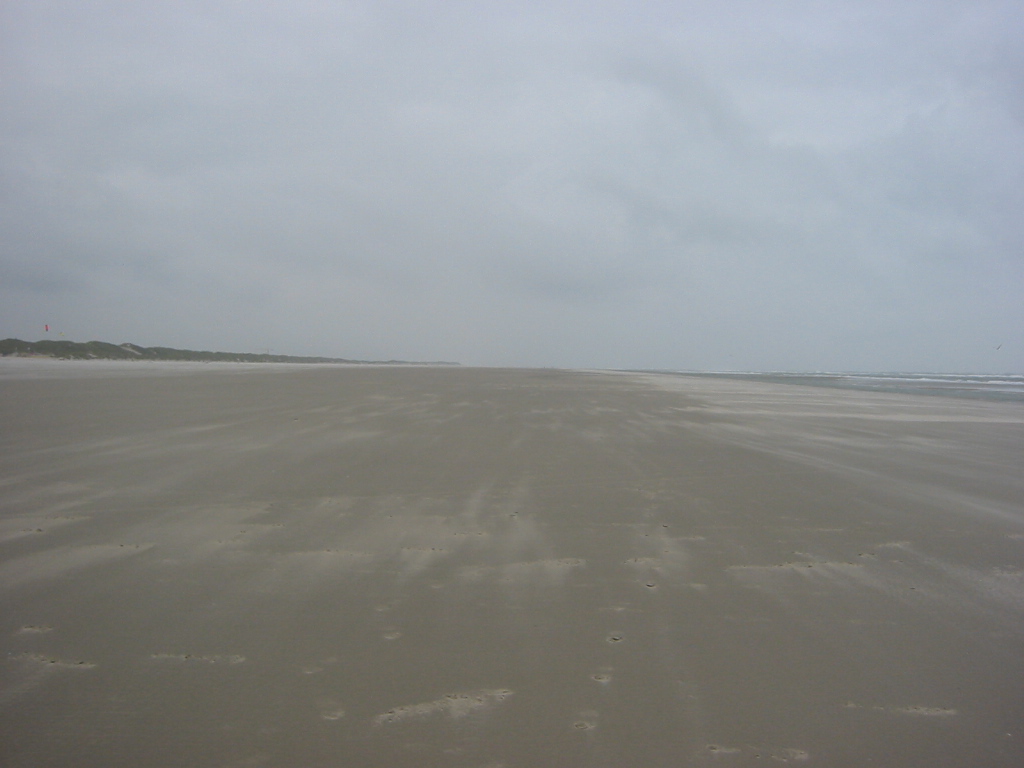 While the islands are also great for birdwatching (something we didn’t do with 150 teenagers), they are known for spotting seals as well. I didn’t have the best camera at the time… but I can assure you, those are really seals. On Texel you can also visit a sanctuary for wounded, and often blind, seals. They can retire there if needed, but are often also treated untill they are healed and can be released back into the wild. A must-see for nature lovers! 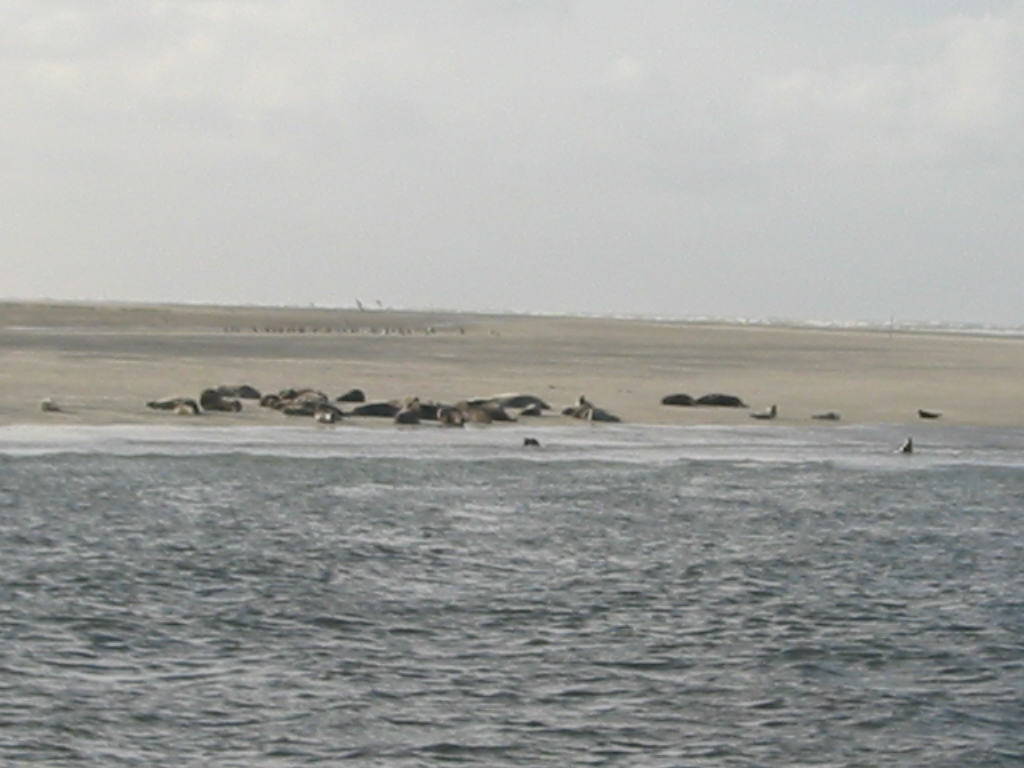 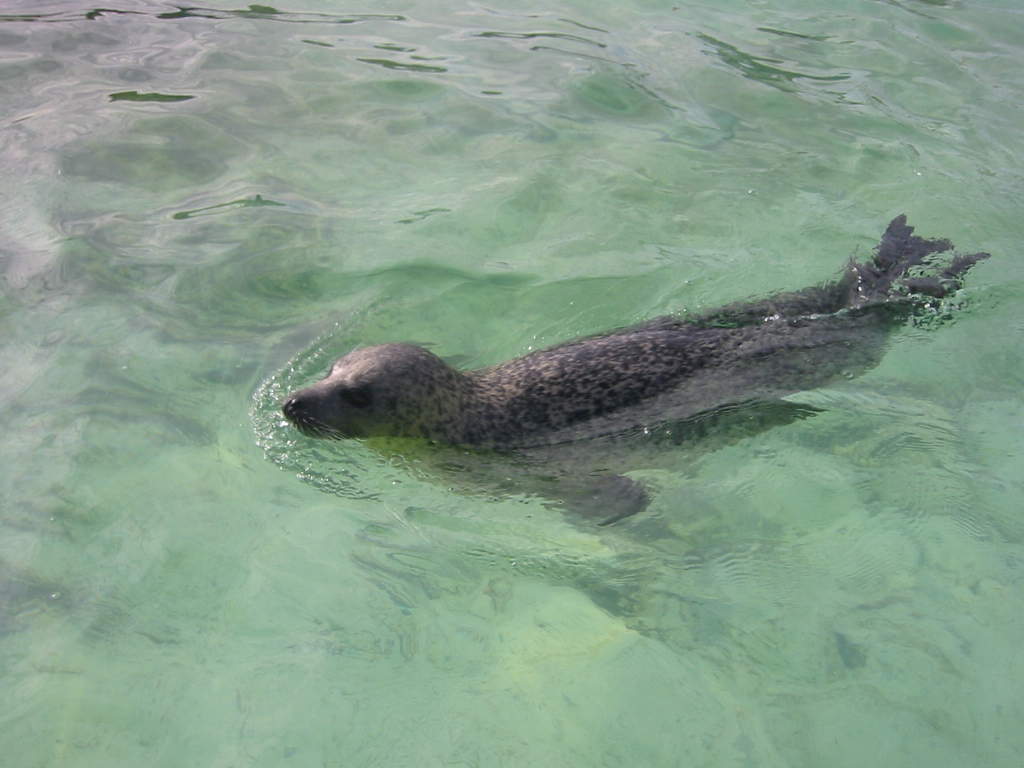 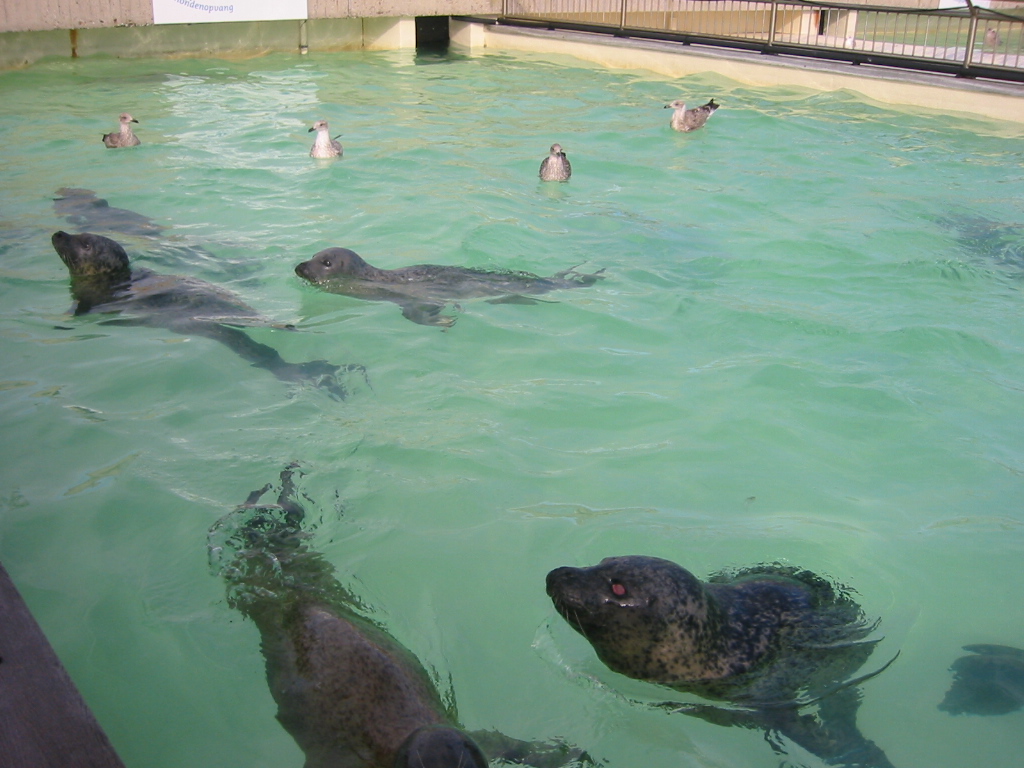 It’s certainly a destination closeby that I would love to rediscover together with Maarten & Febe, and maybe also Túrin, one day in the near future. After all, what could be better for a 5-6 year old than to build a gigantic sand castle on a beach like that? 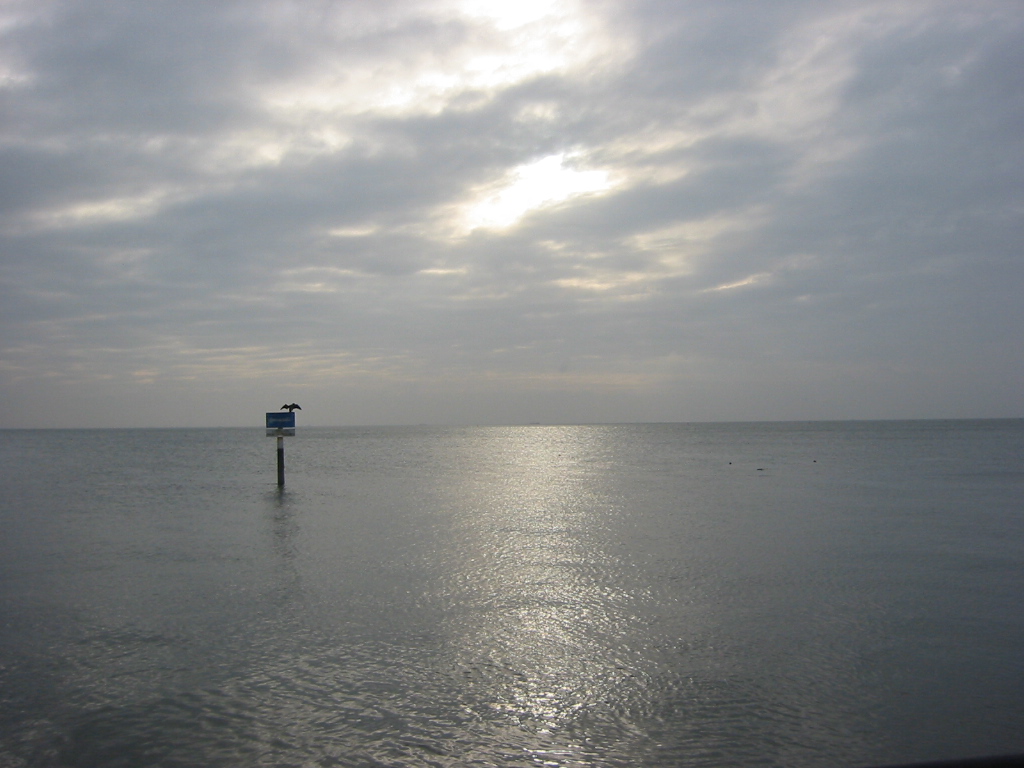 The site consits of the areas around the Wadden islands of both The Netherlands and Germany, and the biggest part of the Danish Marine Conservation area. The whole area together is the largest unbroken intertidal sand and mud flat in the whole world. In Europe it is one of the last remaining ecosystems where nature can thrive largely undisturbed. 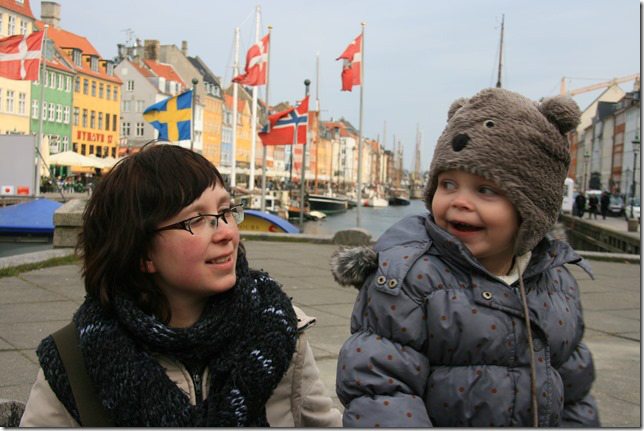 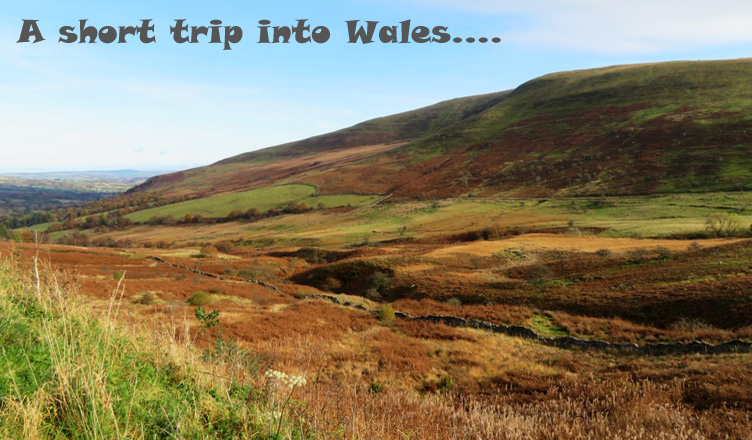